The Journal of Shoulder and Elbow Surgery (JSES) and the American Shoulder and Elbow Surgeons (ASES) are proud to announce a new award, the Neviaser Award. The award is named in honor of Bob Neviaser, long-time editor-in-chief (1996-2008) of JSES, but also honors his family, who have been prominent in ASES. Bob Neviaser was also ASES President in 1992-93. His father, Julius Neviaser, was one of the original pioneering shoulder surgeons, and is an honorary member of ASES. Bob’s brother, Tom Neviaser, has been an ASES Member, and his son, Andy Neviaser, is an ASES Member.

Two Neviaser Awards will be presented annually at the ASES Annual Meeting. The awards will be for the best papers published in JSES in the previous calendar year, as chosen by committee. One award will be for a clinical paper and one will be for a basic science paper. All authors are eligible – they do not have to be members of ASES. Previous Neer Award papers will not be eligible. Each award will consist of a financial honorarium and certificate to be given to the authors. 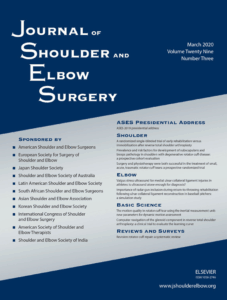 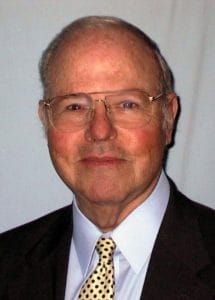