Through educational programs and by encouraging research, the organization seeks to foster and advance the science and practice of shoulder and elbow care. The American Shoulder and Elbow Surgeons (ASES) is a society made up of leading national and international Orthopaedic surgeons who specialize in surgery of the shoulder and elbow. Through continuing medical education, the ASES Annual Meetings serve as a forum where persons involved in this field of medicine can meet, discuss new ideas and present scientific material. The membership, which is by invitation only, currently consists of over 1300 members. The Society is an educational body responsible for development of scientific programs, for organization of current knowledge, for standardization of nomenclature and for publication of scientific materials.

A world where patients have the best shoulder and elbow care

The American Shoulder and Elbow Surgeons was created to:

The American Shoulder and Elbow Surgeons held their inaugural meeting in November of 1982. 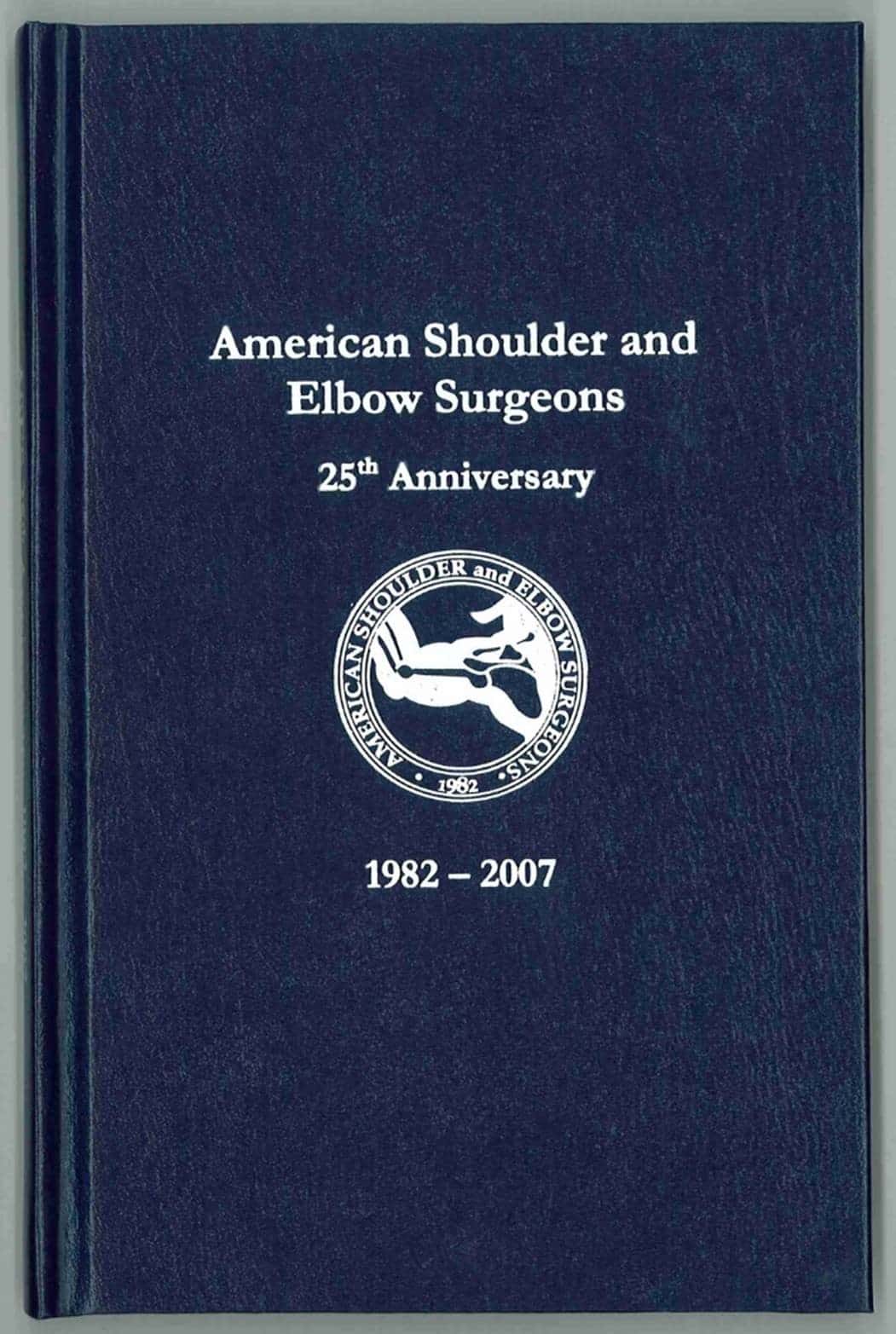 Please Note:  ASES does not have any physicians on staff and cannot answer medical questions about specific treatments, diagnoses, or symptoms. Thank you.